Increased air pollution and effects on climate change cited as the main concerns from opponents.

281 residents from North East Somerset responded to my August survey about Bristol Airport’s proposals for expansion. The key findings are: 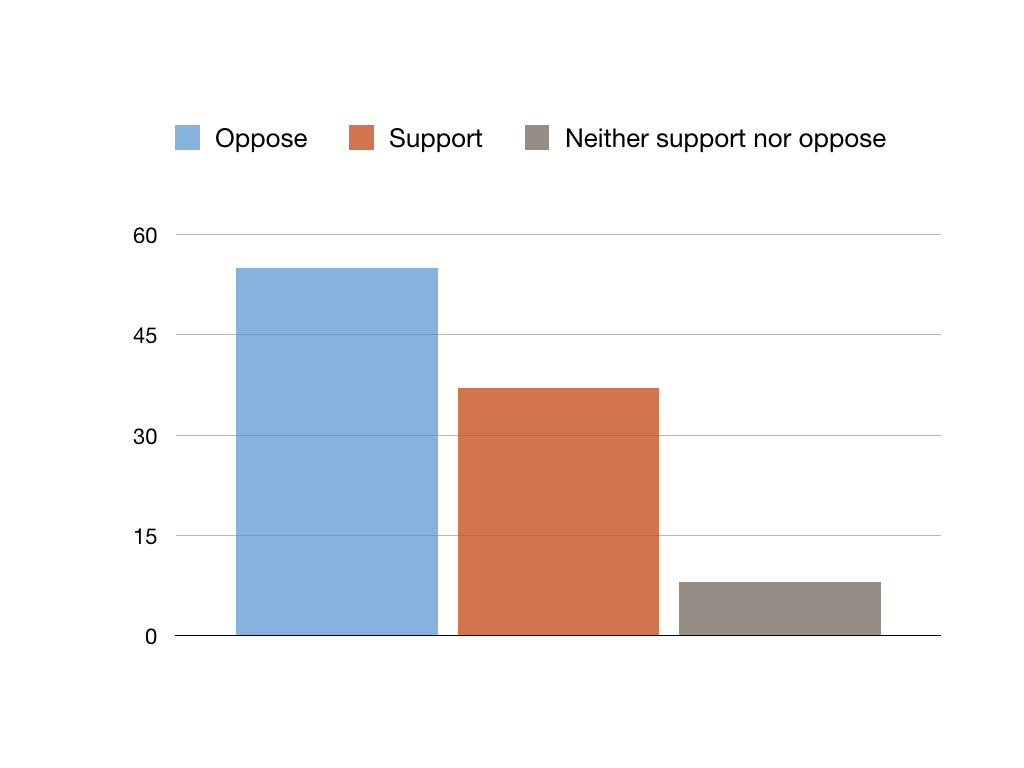 Given the urgent need to reduce carbon emissions (of which aviation’s contribution is projected to be the largest) and tackle air pollution, in my view there should now be a moratorium on all airport expansion throughout the UK.

I will fight for air we can breathe in North East Somerset by continuing to oppose the expansion of the airport.

I understand why people want to fly. My opposition is not to the airport or to flying. However, there is no substantive evidence that, if the airport is not expanded, tourism will be negatively affected or this will inhibit economic growth – apart from anything else our health and environmental pollution also has a significant cost.

The survey was run across two weeks in August. It was intended to be objective and, in order to maximise the chances of that, I promoted it through the ‘Nick Coates for North East Somerset’ Facebook page to postcodes in the constituency ie not to people who like my page/support my views.

The survey was seen by at least 3,500 people in the ratio of 70:30 men : women and similarly 76% of those who engaged were men and 24% were women. The mix of ages who saw the post was very similar to the age profile of respondents. This was skewed towards older people. This is not necessarily a distortion since older people will a) more often tend to be the purchasers of flights and b) fly more often.

The more than 3,000 objections to the airport’s plans for expansion speak for themselves. However, it is clear that the casual user of the airport (of which I am occasionally one) is not aware that the airport makes most of its money from its retail franchises and car parking and not from take-off and landing slots. When you realise how important car parking is to the airport then the true driver for expansion becomes more evident and the supporting evidence provided by the airport to underpin their arguments (and now largely discredited by the New Economics Foundation and Parish Councils Airport Association research)  are exposed as largely spurious.

I have sent a full copy of my report to Parish Councils across North East Somerset. If you would like a copy then please email me.