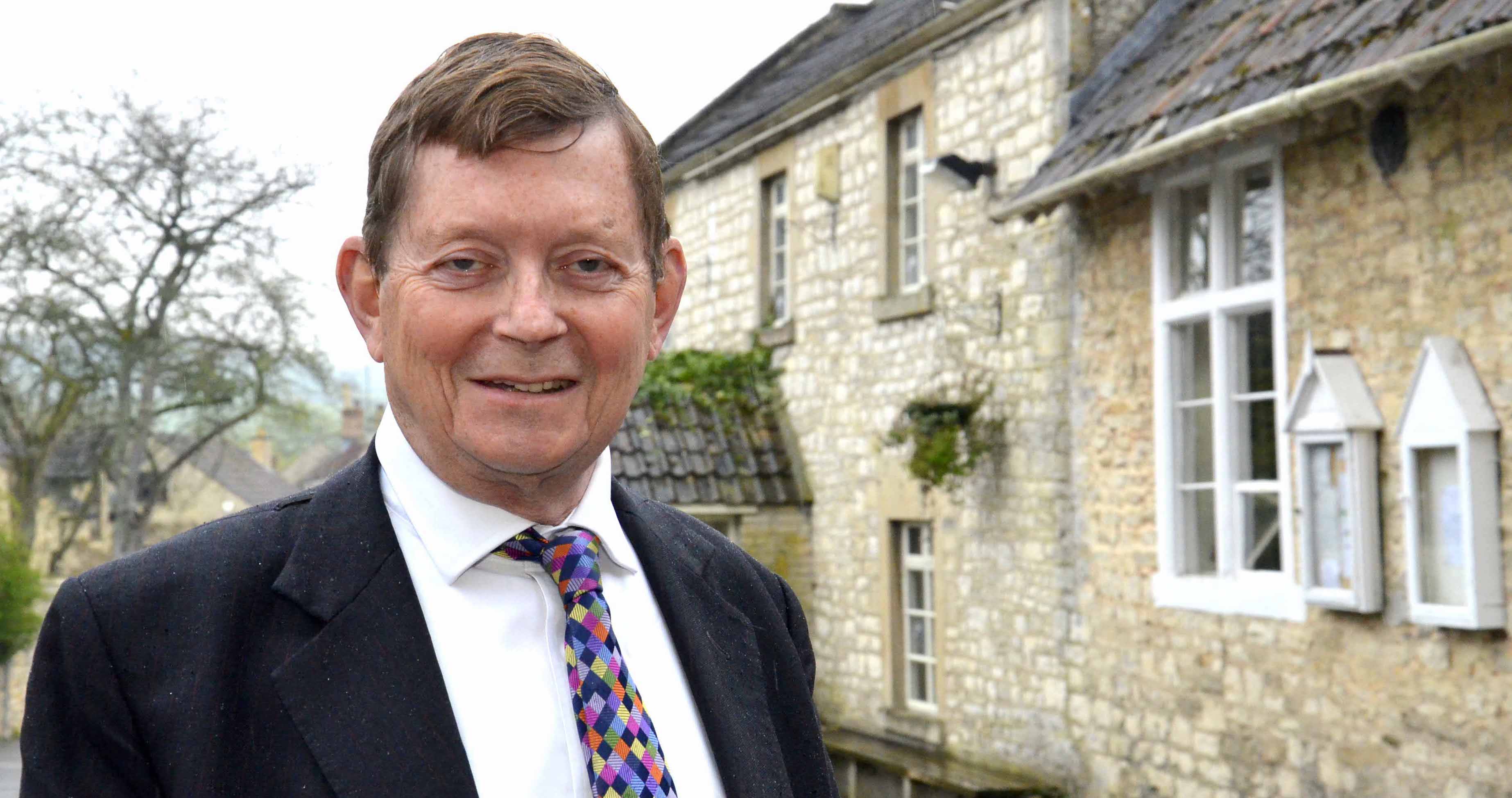 Neil Butters has represented Bathavon South Ward on Bath & North East Somerset Council since 2007. From 2019 the ward has been extended to cover 15 villages in 13 parishes stretching from Marksbury to Claverton.  He now shares this patch with Cllr Matt McCabe.
Neil has in the past served as both Chair (2013-4) and Vice Chair (2012-3) of the Council, and is now Joint Cabinet Member for Transport Services - with Cllr Jo Wright.  He also serves as Deputy Leader of the Lib Dem Group on Avon Fire Authority.
He was formerly a Borough Councillor for a total of nine years in Swindon, and served for 12 years as a parish councillor (twice Chair) east of Swindon.
A former career railway manager, he sits on the Science Museum Group’s Railway Heritage Designation Advisory Board. Publications include: Bath's Railways in Photographs by JC Way (2016) and Historical Transport Map of Wiltshire (1993).
Neil holds a London University BA in Psychology, Law and Economics, and an MBA from City University Business School in Business Development. He is a Fellow of both the Chartered Institutes of Logistics & Transport and Personnel & Development; and also a Fellow of the Royal Society of Arts.
Between 1985 and 1987 he was seconded to work as an Assistant Director of Bath Enterprise Ltd at Green Park Station.
His wife, Charlotte Moore, is a local artist.
Do you like this page?