Manda Rigby has been selected to be the Liberal Democrat candidate for the General Election on 8th June. Manda was a senior B&NES Councillor where she chaired the Licensing regime for the area and was a key member of the planning committee. 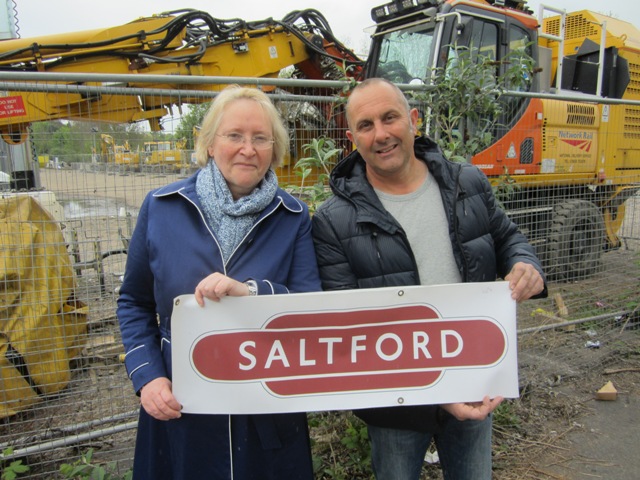 “I am delighted to have been chosen to represent the Liberal Democrats in this election, and passionately want to be chosen by the voters of North East Somerset to be their MP.

“There is huge support for the Lib Dem vision of an open, tolerant and united future, and against a hard Brexit with all the damage it will do to our economy, our standard of living, the prospect of a secure future. I am the only person standing in this election whose party will be able to improve the prospects of our country.”

"I served on Bath and North East Somerset Council with Manda, and saw the dedication she showed to her residents there, always showing she cared, always going the extra mile. Residents in North East Somerset have told me how cut off they feel from their MP and it is time for a change. Manda will be that change. I could not be happier that she is standing in North East Somerset, as I cannot think of anyone I would rather have as my MP."

Beyond her experience on Bath and North East Somerset Council, Manda has held a range of senior executive roles in IT, is believed to be the first female Chair of a football club in the top 5 leagues (Bath City), has run her own consultancy, and is a well-known and well respected member of the wider local community.