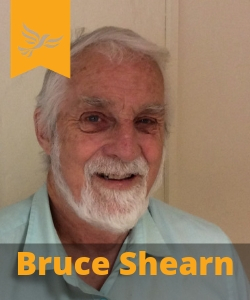 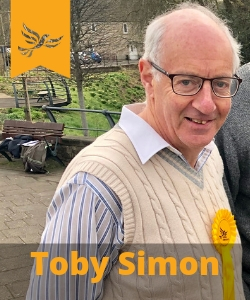 Toby Simon previously served as a councillor in Enfield, North London, for sixteen years, before relocating to the West with his wife in order to be closer to their grandchildren. Toby understands the housing issues that are currently ongoing in Radstock, and hopes to work with its citizens in fixing them. His previous work as a Councillor included an active role in the accountability of companies in which local government workers’ pensions are invested, concerning environmental, social and governance standards. Toby also was the leader of the Planning Committee, and scrutinised both his own local authority, as well as London’s Fire Brigade. Toby and his wife have settled into the area, and he currently serves as Governor of St. Mary’s Primary School in Timsbury. Toby is excited to work closely with Radstock’s Town Council, and its citizens, in order to resolve any problems that they have.